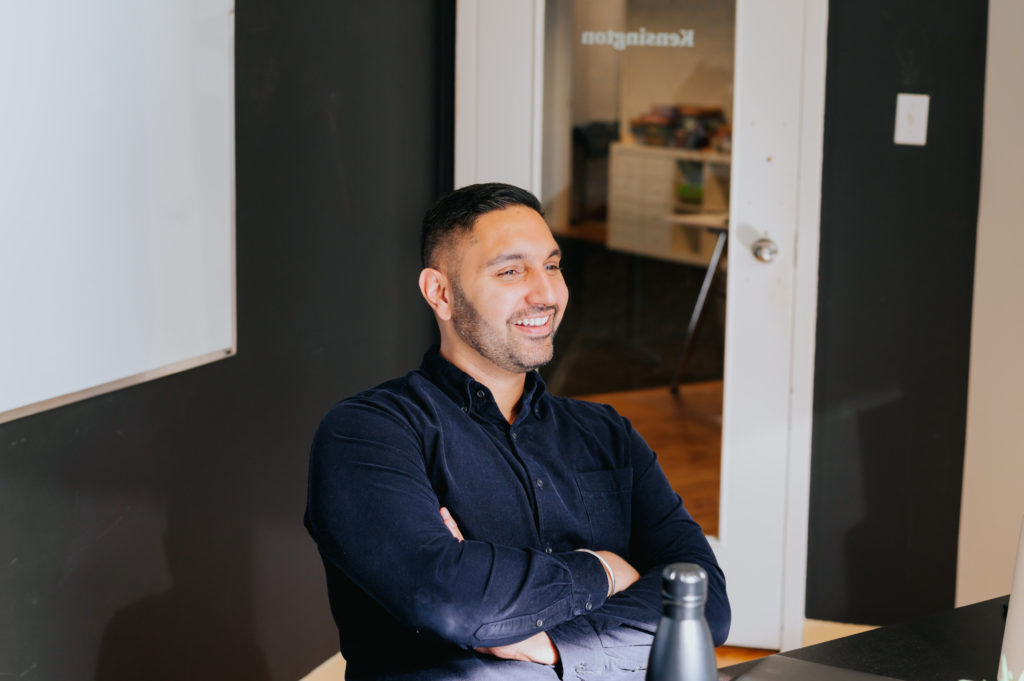 When you are manufacturing consumer products and you see something that violates your expectations, this is usually when you need to double.

Recently, the CEO and co-founder of the cover, Karna Saroya, sat down with a podcast presented by Rich Adam, Rise’s host, PwC Canada.

In the episode, Karna discusses how the cover debut was an experiment for the four co-founders. He created apps that explored various industries such as health and entertainment.

The experiment ceased once it entered the cover and insurance industry. They decided to launch on the Canadian App Store as a test. At the time, the app had only one camera view that allowed customers to take a picture of what they wanted to insure.

Within three days, it was ranked number one for every combination of keyword terms related to car insurance, home insurance, life insurance and insurance.

Soon, people were sending in pictures and videos of cars, houses, cats, and all kinds of things.

What we saw in making this thing was something that no insurance executive on earth had ever seen because they had never made such an effort.

After the success of the experiment, Karna talked about life even after the product-market fit. This is what it is like to split the business into offices in San Francisco and Toronto, a change in the CEO role as the company grows, and differences in funding rounds.

Karna wanted to partner with his peers and fellow founders for advice? “Think about what you want and double it. It’s probably okay, don’t triple it.

If you are interested in hearing more about the cover, the most important lesson that was learned during the fundraising, and whatever it will do again during the raising process, click here to listen to the full episode.